The former player will work together with Tiger Woods 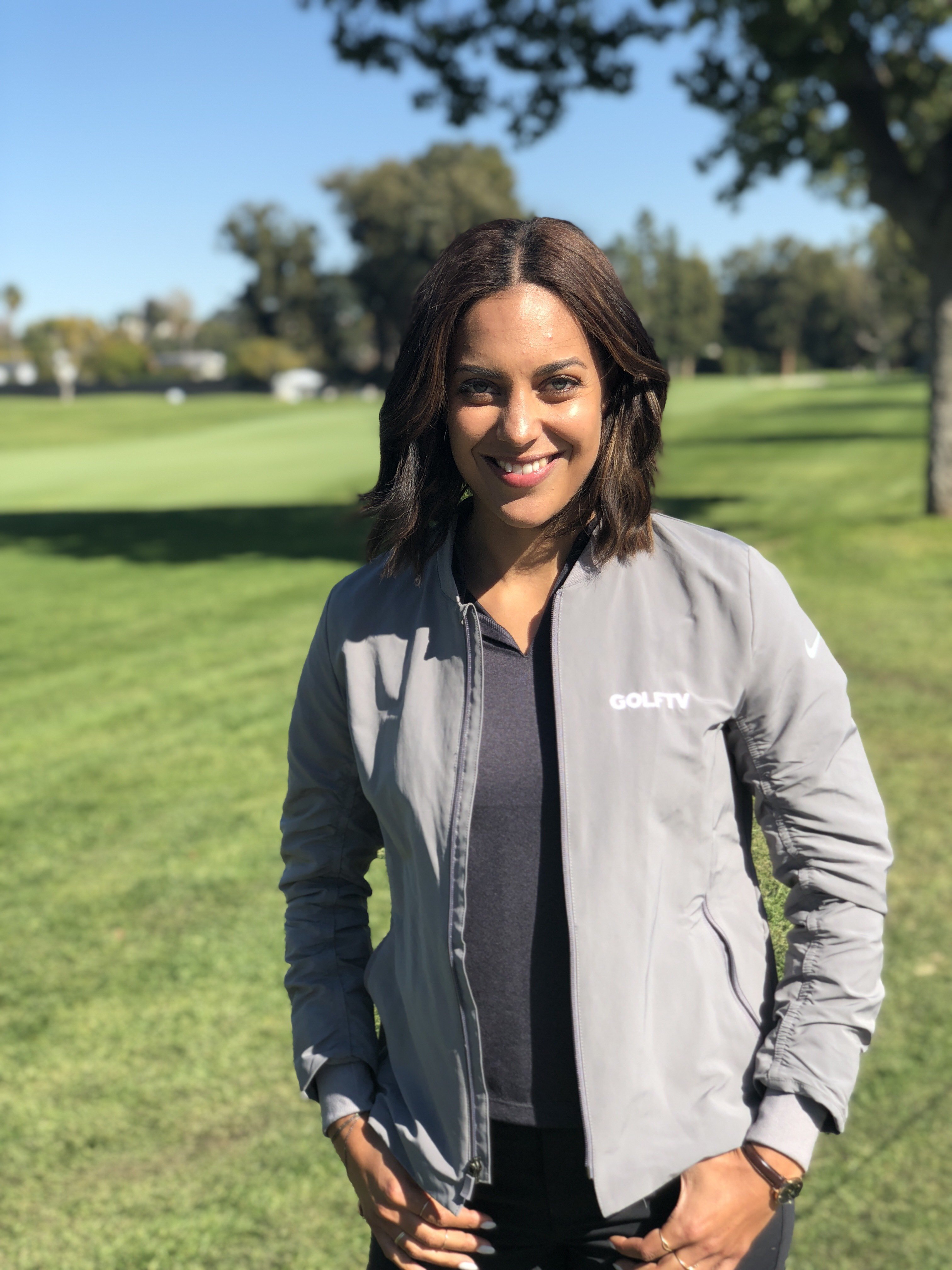 Henni Zuël, the former professional player of the Ladies European Tour and also an experienced tv presenter, is the new face of GOLFTV. As part of an exclusive content partnership between GOLFTV and Tiger Woods, Zuël will work in and out with the North American professional player that has won 80 PGA TOUR tournaments as well as 14 Majors all throughout his career. Among other things, there will be daily emission with Tiger Woods, during tournament weeks, as well as the player’s interactions offstage with his team. The new GOLF TV Lead Tour Correspondent powered by PGA TOUR, who is also a devoted fan for her specialized knowledge in this category, will have the great task of bringing fans closer to the world of golf, to its stories and adventures, as well as raising awareness of each day’s most important moves.
Zuël was a huge success for the Ladies European Tour, The 13-year-old girl at the time, became the youngest girl ever competing as an amateur. She’s a popular face among the internacional golf followers. She started her career for Sky Sports, PGA TOUR´s broadcast partner, in the United Kingdom, in 2015, and since then, has been covering events of the awarded broadcaster, such as Ryder Cup and the Major tournaments.