Residential projects have increased in 2018 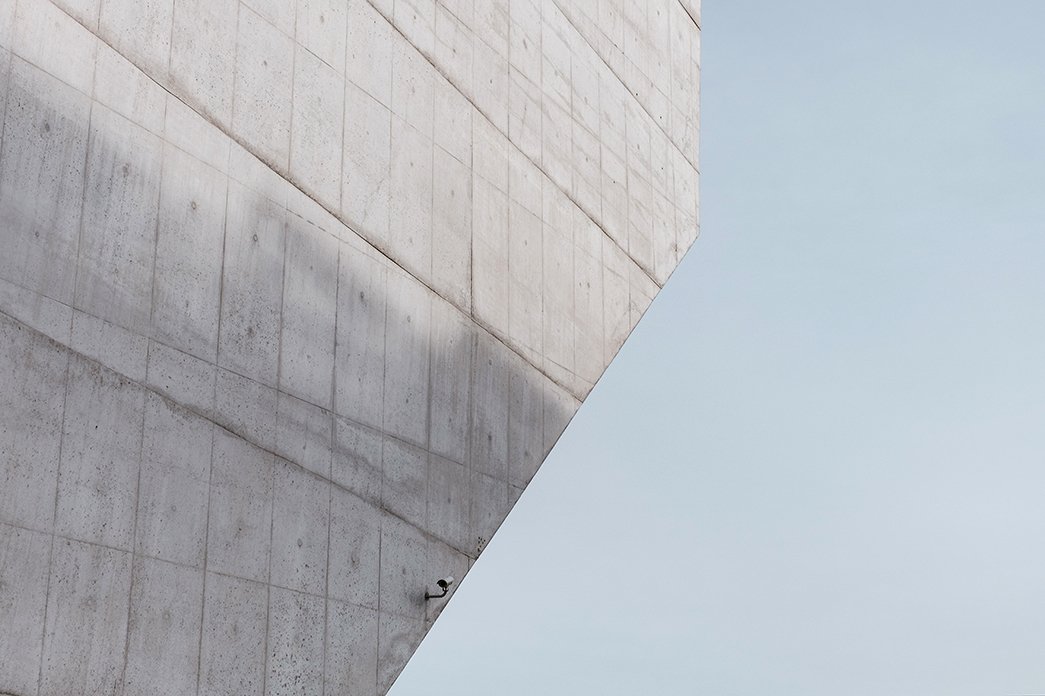 According to  Pipeline Real Estate, database, a statistical system that’s based on energy pre-certificate issued by ADENE, Confidencial Imobiliário (CI) came to the conclusion that in 2018, there was a 28% year growth of permanent houses and 22% growth of the number of projects. Therefore, in 2018, more than 17.000 projects started their licensing process, which is the same as 39,400 permanent houses. This growth, according to CI, happened because of a «constant search for expansion, supported by the better economic situation, the increasing of confidence and the turnover of housing credit». CI was even more accurate: «In 2018, four town councils were stated to have more than 1.000 permanent houses, including Lisbon (with more than 4.100 units), Porto (with about 2.750 permanent houses), Braga (more than 1.250 permanent houses) and Gaia (a bit more than 1.000). In the previous year, only Lisbon and Porto reached that level.» The same company stated that even with «New construction (that weighs 80% in the number of permanent houses) was pipeline‘s engine of growth in 2018, with 31.525 permanent houses registered in this type of work increasing 31% compared to the volume in 2017».