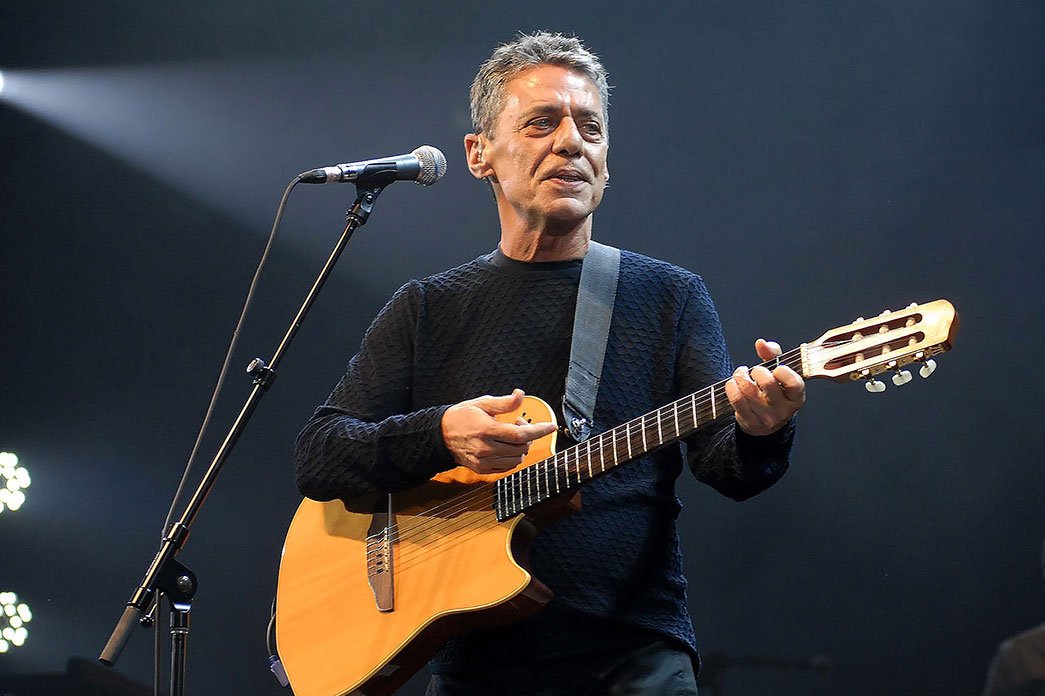 Essa Gente is Chico Buarque's new novel and will arrive at bookshops on November 19th, five days after the launch in the Brazilian market. This is the sixth novel by the Brazilian writer and singer, who won the Camões Prize for the first time this year. The distinction has been shrouded in some controversy, since the President of Brazil, Jair Bolsonaro, hinted that signing the prize diploma would not make any point, standing against what is usual in recognitions of this nature. Chico Buarque, in turn, was even satisfied with this situation, having even mentioned that not having Bolsonaro's signature would be like winning a second Camões Prize.
The plot of Essa Gente, which tells the story of a decadent writer, Manuel Duarte, takes place in Rio de Janeiro. This protagonist crosses a creative and emotional (and also financial) void, after having written several bestsellers. He has a pre-teen son, who he doesn't talk to, and two ex-wives. A book not to be missed!