Oitenta, a Carlos do Carmo collection

To celebrate his 80th birthday 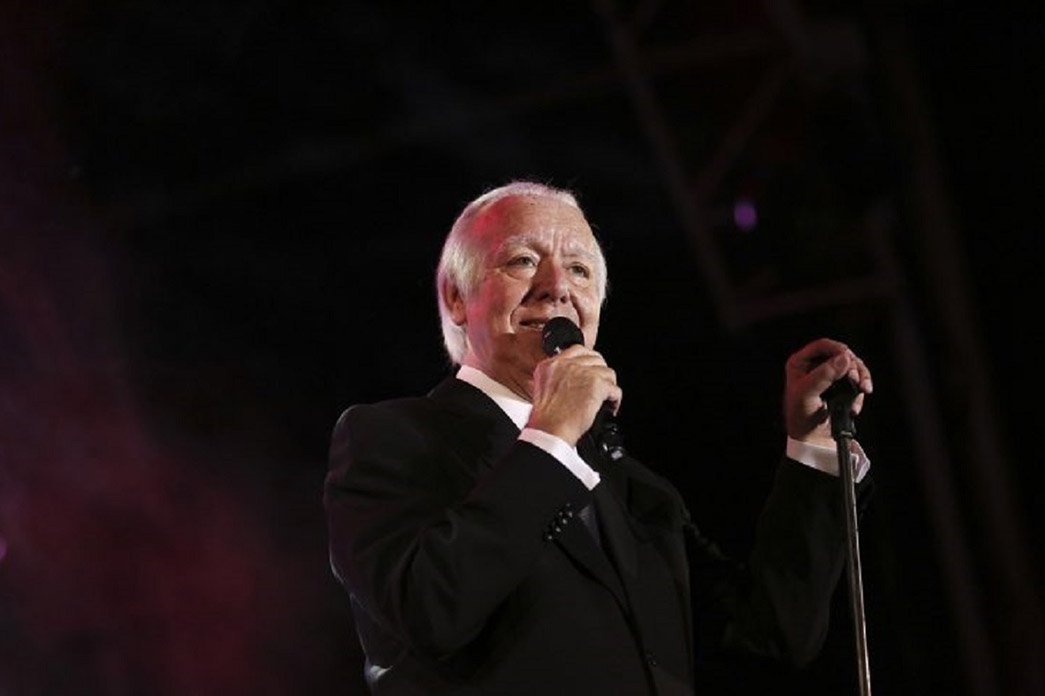 Having announced last February that this year would be the last of his career, Carlos do Carmo is preparing his farewell with the release of a collection which, intentionally is composed of 80 songs. The artist will turn 80 years old next December and the album, named Oitenta, is precisely a celebration of life of one of the greatest Fado singers. The collection features 80 songs, spread over four discs, giving due importance to the authors and  their poems, bowing to traditional fado that guided him throughout his life, allowing him to be one of the most innovative ever in this music genre», informed the artist’s agent. This celebration, brought alive in a compilation, is coming out precisely at a time when Carlos do Carmo is preparing a new album, without undue haste or date of issue, said the artist's agent. Um homem na cidade, O homem das castanhas, Fado Ultramar and Loucura are some of the songs included in this collection. The alignment also features songs that Carlos do Carmo recorded with Carlos Paredes (Fado Moliceiro), Maria João Pires (Morrer de ingratidão) and Bernardo Sassetti (Talvez por acaso, Retrato, O sol e Gracias a la vida).
Ary dos Santos, António Gedeão, Vasco Graça Moura, Maria do Rosário Pedreira and Mário de Sá Carneiro are some of the authors present in this collection.