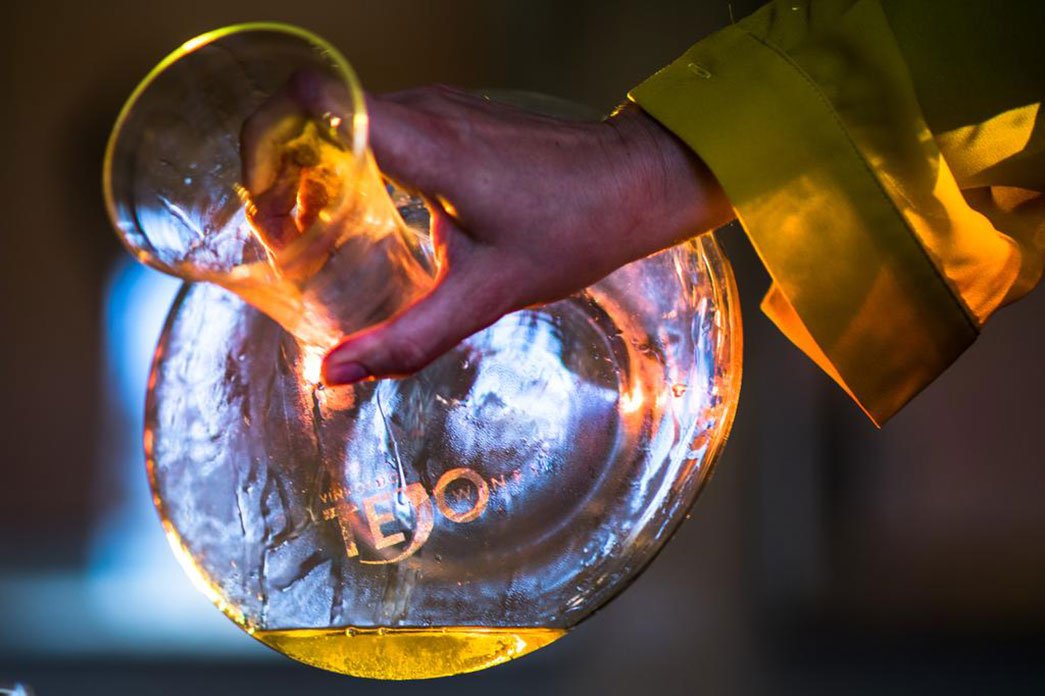 Gathering 18 wine producers and two restaurants, to promote the region, Tejo a Copo 2019 is an event organized by Lisbon and Tagus valley wine commission, whose first edition took place in 2017. The Best gastronomic destiny, according to The best of the year awards, recently announced by Revista de Vinhos (wine magazine), will host the event on March 9th. Furthermore, it intends to highlight the wines from Tagus valley, as well as to promote the regional gastronomy and its  territorial and cultural heritage.
In the attendance list of this second edition of Tejo a Copo, there are wine producers such as Adega de Almeirim, Casa Paciência, Casal do Conde, Enoport, Pinhal da Torre, Quinta da Alorna, Zé da Leonor wines, among others. On the other hand, gastronomy, will be represented by the restaurants Dois Petiscos (Santarém) and Cisco - Cozinha Tradicional (Almeirim), led by chefs João Correia and Alexandre Albergaria Diniz, respectively.
One of the highlights of the event will be the wine tasting, commented by the journalist and critic Fernando Melo. All the wines in the competition were done with Fernão Pires, Tagus valley’s most significant wine caste.