Tool will be released November 7th 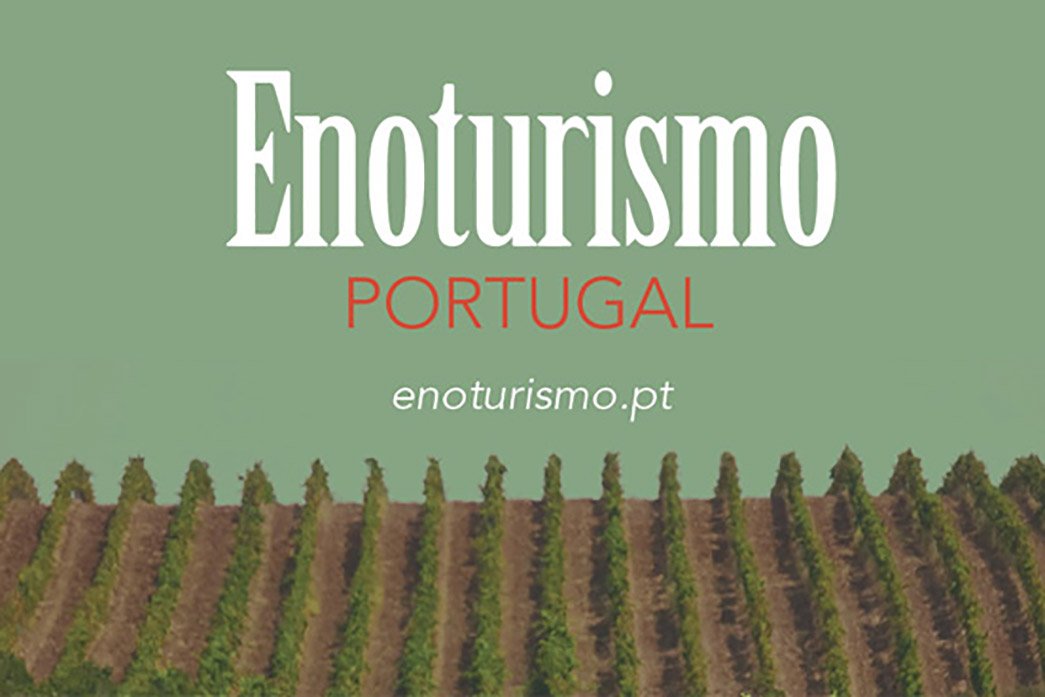 From November on, Portugal will have an online platform with all the wine tourism offer in the country. The project, enoturismo.pt, which already includes general information on the project, is being developed by the Association of Portuguese municipalities of wine (AMPV) and by the Association of the wine Routes of Portugal. According to a study for these associations, carried out by the University of Aveiro in 2016, wine tourism is growing in the country: wine tourists have risen from 11.4 million in 2005 to 19.1 million in 2015. On average, they stay three nights and have generated revenue of 1 million euros in 2005 and, 1.9 million euros in 2015. The data were collected between operators of wine tourism activities in wine route territories. The tool will be released on November 7th, at the Congress of wine tourism of Portugal in Peso da Régua, Vila Real.