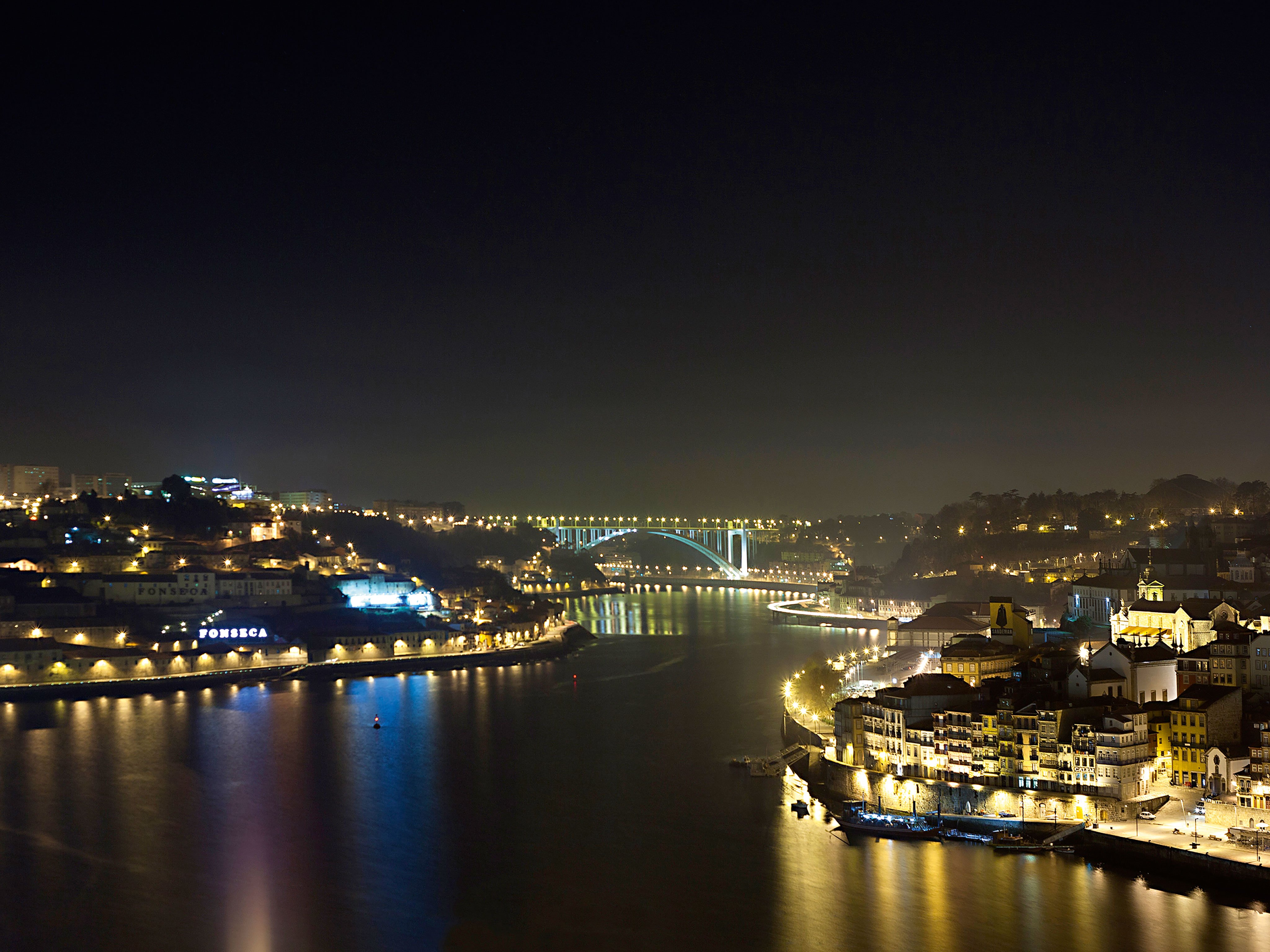 Although, in general terms, France, Germany, Italy and Spain obtained more registrations, Portugal is the country, per capita, to have participated most in DiscoverEU, an initiative launched by the European Commission, which, in Portugal, is supported primarily by the Agência Erasmus + Juventude em Ação, via Eurodesk. In total more than 6300 young Portuguese applied for a free pass to discover Europe and who will have the opportunity to travel alone or in groups from 15 April to 31 October. In total, there were approximately 80,000 young people from all EU Member States who showed an interest in this initiative, of which only 14,536 were selected, based on the criteria and quotas established for each Member State. The DiscoverEU initiative is an experience aimed at 18-year-olds, giving them the opportunity to learn about Europe’s heritage and cultural diversity, to make contact with other young people and to discover their European identity. The European Commission intends to launch the next phase of applications this summer.