Partnership between Volvo and Uber 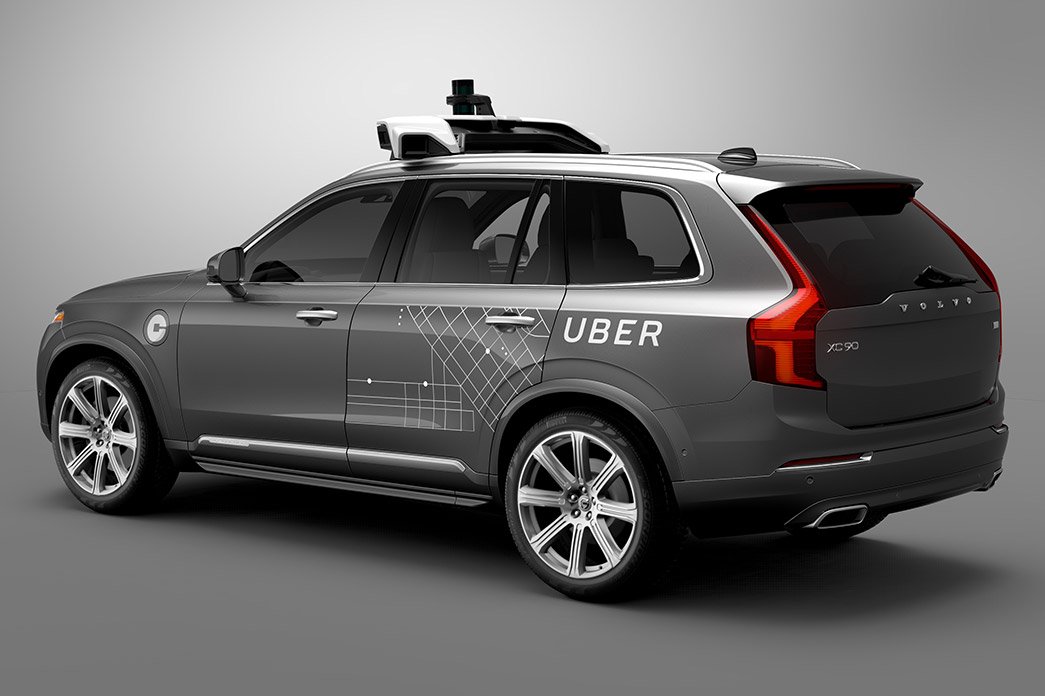 This project, which is now ready to go into production, results from a partnership between Volvo and Uber that in 2016 joined forces to create a fully autonomous vehicle. Thus emerged a new variant of the Volvo XC90 SUV, a vehicle equipped with such technology that allows it to be totally independent of human intervention, thanks to the junction of the Swedish manufacturer’s automotive engineering with Uber’s autonomous driving technology. Bearing in mind the safety of passengers and of the remaining cars on the road, this new Volvo XC90 was designed with assistive driving technology for driving and car braking system, which means that, if at any time the primary driving systems fail, these systems will be ready for action. Uber intends to launch its totally autonomous car fleet, allowing it to put a series of vehicles on the road, that do not require a human driver. On the other hand, Volvo will have this vehicle as the basis for the development of their own autonomous cars.