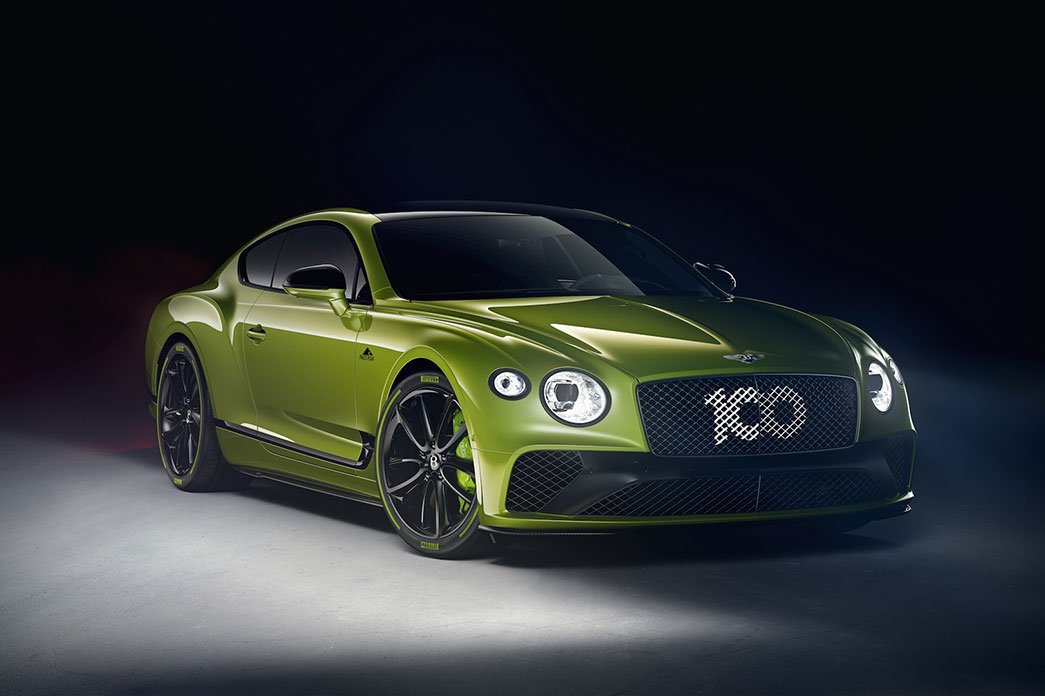 In order to celebrate the centenary of the brand as well as the victory on Pikes Peak Hill climb in the USA, where a Continental GT series, with a 635 hp W12 engine, not only won but also set a new record, Bentley produced a special series of only 15 Continental GT with a 635 hp engine. This victory has left the British brand ecstatic, and it's not for less, as we're talking about a luxury sedan and not a sports one. In addition to special bicolor painting, this limited edition has a range of aesthetic details alluding to Pikes Peak's record. The '100' painted on the grill is another optional one that further enhances the sporty character of this luxury car. Pikes Peak Hill Climb has become an unavoidable race, first because it is extremely demanding, given the slope and altitude at which it is disputed, but also by the degree of difficulty motivated by the danger associated with endless cliffs.