«In Portugal, seven years of European funds are expected to be used for a more inclusive country» 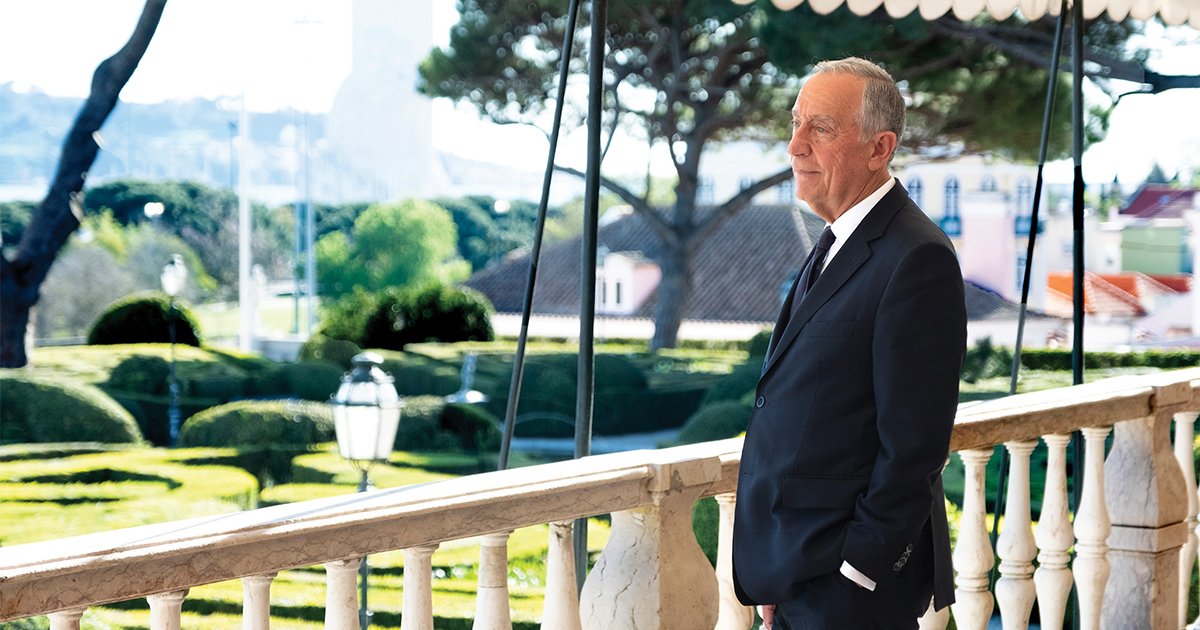 Each president is one president. Marcelo Rebelo de Sousa has been many and at the same time one. Complete. The president of affection, the president of selfies. The president of all Portuguese. The one who changed everything that was before him, without distorting the characteristics that the role requires. Marcelo, the professor, the constitutionalist, who was also a journalist and then a commentator, has instilled a new style on the Presidency of the Republic. Close, informal, attentive. To the people and their leaders. To the country, from one end to the other. With the aim of national stability firmly in mind. It was like this in his first term of office. It has been like that in this second mandate. There is still much more to be said, especially about the tightrope of flexibility he will have to walk in the near future. But Marcelo is Marcelo. Looking back, over these 20 years, in which he has always made himself heard, we can see an album of unique moments. With upturning of protocols, examples in the fight against poverty, with spot-on and good-humoured answers, with the hugs of the nation’s father. The man who never ceased to be one. It is difficult to have unanimity, but Marcelo is a president unlike any other. Always true to himself.

If you could choose, which would be the moments that have most marked the country and the world in the last 20 years?
In the world, on the one hand, the vastness of the digital revolution and, on the other, the emergence, among young people, of the acute awareness of climate issues and of structural poverty. In Portugal, besides these challenges, the contrast between the widening of young people’s qualifications and the demographic worsening and the deepening of the age gap, to be added to other existing inequalities. All this in a context of clearly insufficient economic growth. Moreover, with two crises that, added together, have lasted half a dozen years.

Professionally, what was the most decisive moment for you in these two decades and why does it stand out for you?
Having witnessed the broad progression of so many students and scholars in their academic career.

What do you think is the most urgent change that the country and the world need to make in the next 20 years?
In the world, more sustained and widespread steps towards peace, in social justice, including the fight against misery, hunger and outrageous discriminations and inequalities, in climate and, underlying everything, in Human Rights. In Portugal, the use of seven years of European funds for a more inclusive country, in the first and not the last of the next economic cycle and much better qualified people in general and the youngest in particular.