«We don’t have another planet» 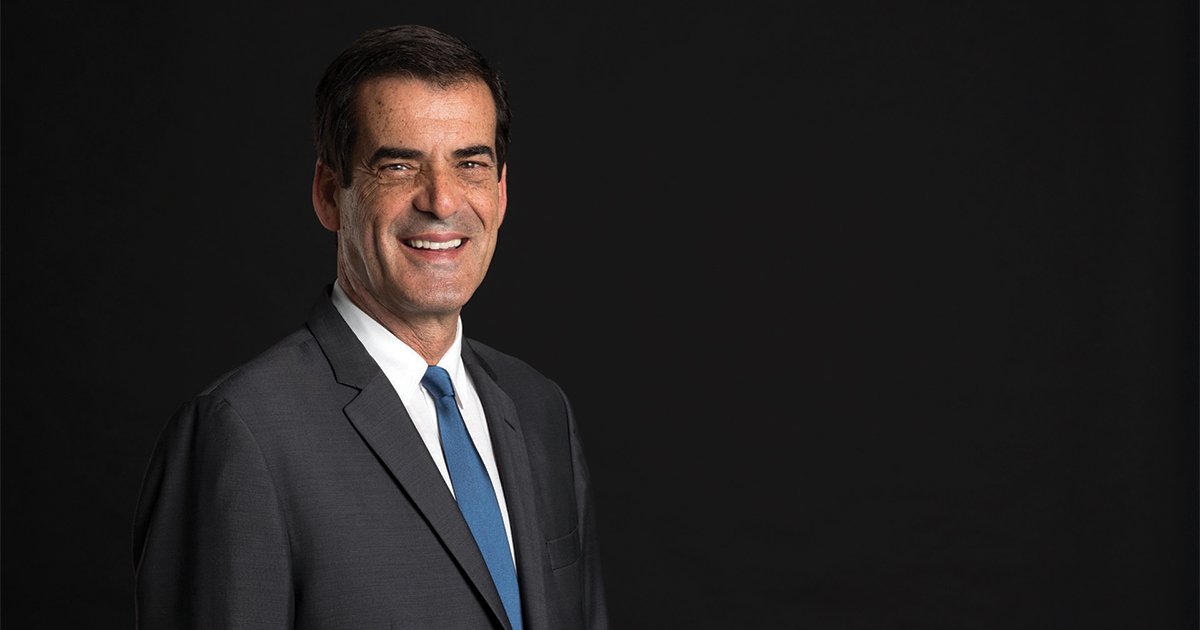 He was the man who shook up the national political scene when, in 2013, he took Oporto city council as an independent. Since then, nothing was the same in the city. And even in the country. The example was followed by dozens of new independent candidates. The highest praise is said of him. And they speak the worst things, despite being a self-confessed FC Porto fan. Rui Moreira, often called the «king of the North», doesn’t shy away from voicing his opinion on national issues. From TAP to regionalisation, nothing escapes the northern character that is said to be very strong in him. He was recently elected for his third term at the head of the city. There is work he wants to leave done and dusted. Oporto is as a much a part of him as he is a part of Oporto.

If you could choose, what would be the two moments that have most marked the country and the world in the last 20 years?
The fires in our forests, particularly in Pedrógão Grande, and the nuclear accident in Fukushima, after the tsunami. Because these tragedies demonstrate the fragility of humanity, always exposed to the moods of our planet, despite advances in science and technology.

Professionally, what was the most decisive moment for you in these two decades?
My election as Mayor of Oporto in 2013, as an independent, against all the polls and forecasts that predicted a total failure. An improbable but unique moment because of the commitment of so many people, the way my city embraced my ideas and shared my dreams.

What do you think would be the most urgent change that the country and the world would need to make in the next 20 years?
The energy transition and the challenge of decarbonisation, to reduce or mitigate the climate emergency that is unequivocal and that puts the future of our existence at risk. We don’t have another planet, and we cannot stop changing our standards of living and making all the indispensable and urgent sacrifices so that our children and our grandchildren also have the right to their future.
20 November 2021
T. Filomena Abreu
P. Rights Reserved