Photography is instinctive and transmits emotions 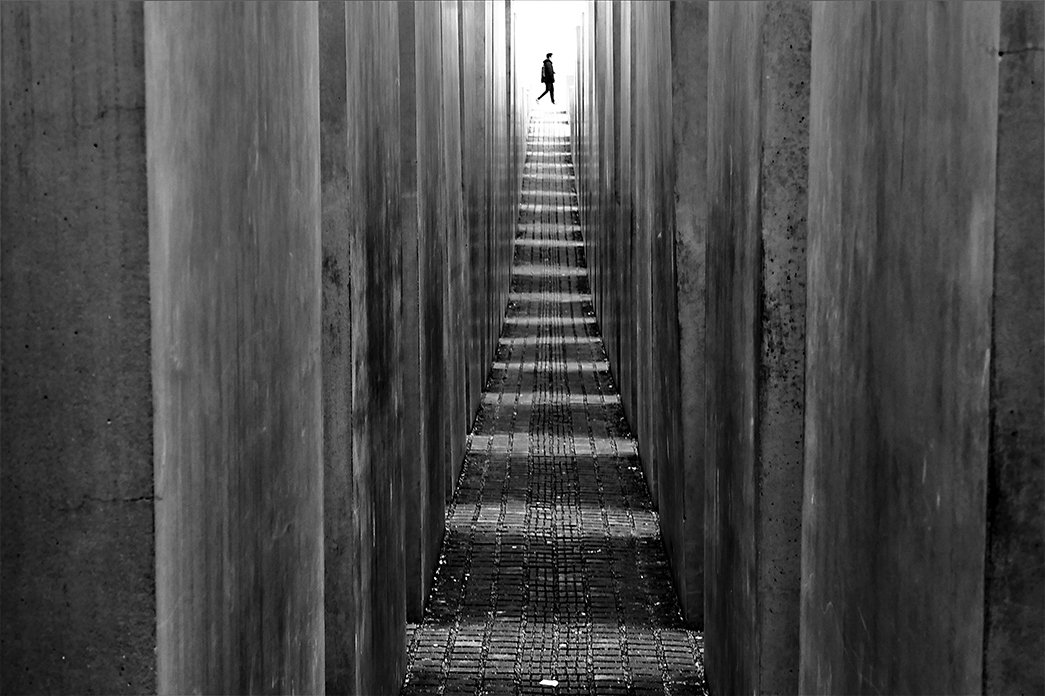 Photography entered Marc Sarkis Gulbenkian and stayed as a lifelong passion. His relationship with the camera began when he was still a teenager, while his profession, as a consultant for projects financed by the European Union and the World Bank, led him to travel the world, always ready to capture such diversity and such different cultures in his lens.
Although he was born in Paris, it is the light of Lisbon that runs through his veins. And from this enchanted city, that fills hundreds of pages of texts, images and poetry, two books have been brought to life. One for a hotel chain and another with the title Lisboa e Tejo e Tudo, created in partnership with António Mega Ferreira, responsible for the words. In amongst the black and white photos, so that you can feel the textures and contours of the alleys of the city on the banks of the Tagus, shines the beauty of the light. «I took some photos of Lisbon in the fog, I didn’t wait for that haze, I went out and that was what it was like. Taking some shots was only instinctive. Photography is a lot about instinct and then it’s the emotional toll that we carry within us», says the photographer, who gave Lisbon another historical contribution by remaking, in images, the life of the matchmaker saint. «As the first experience with Mega Ferreira worked well, he invited me to participate in Santo António, de Lisboa e Pádua, something like one theme and two perspectives. This book came out on June 13, last year», Marc explains.

«I’m very proud of my surname and everything it represents»

The continents where he travelled opened doors for him to, through his lens, record lives and moments, the photographer, who doesn’t like posed photography, revealed. «What attracts me a lot in photography really is the moment, a fraction of seconds, and it stays for the rest of your life, and leaves the moment for eternity». We will never know if the photograph captures the soul of the photographer or of the subject of the photograph, but Marc defends that the captured image has to do with both, because «the photograph carries the essence of the photographer. He brings his emotions and also the eyes of the soul to the moment, when he looks through the lens, whenever he photographs someone who is not expecting it». Marc Sarkis Gulbenkian is the great-nephew of philanthropist Calouste Gulbenkian, who set up the largest Foundation in Lisbon, initially, aimed at the arts. «I’m very proud of my surname and for everything it represents, it’s a name that doesn’t close deals, but opens doors. I’ve always had this doubt about my surname, and I think it’s normal, often you don’t know where the work counts and where the name counts». explains the photographer, who grew up between different cultures and who subtly transmits his experiences and emotions every time he captures an image.